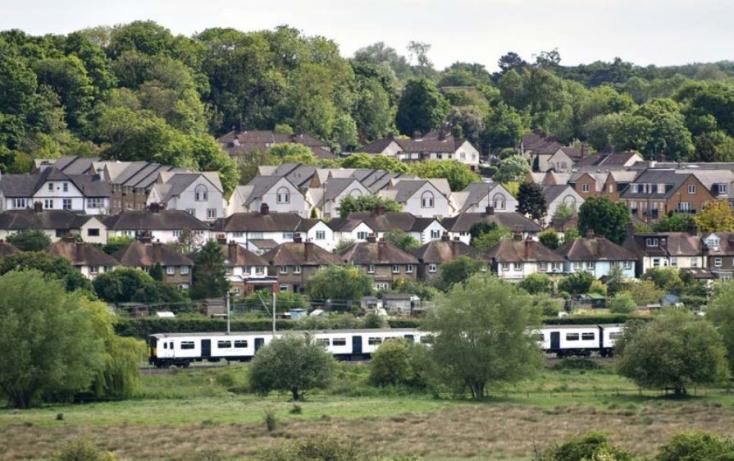 Kingsmead residents have put together a Neighbourhood Plan, setting out their vision for the future of the area. It covers wide ranging topics, including green spaces, community facilities and travel routes, together with many other important local themes.

A neighbourhood plan puts in place planning policy for a local ward area* to guide future development and is adopted by the local authority as part of the statutory development plan.

Before the planning authority, which is East Herts Council, can adopt the plan, it needs to firstly hear the views of the public. After this consultation closes, the plan is then assessed by an independent examiner and, if successful, residents will vote on the plan at a referendum.

The consultation runs for a period of six weeks starting September 22, until 5pm on 4 November.

The Neighbourhood Plan, supporting documents and an online comment form can be found at: www.eastherts.gov.uk/kingsmeadnp.

Hard copies of the documents can be viewed at East Herts Council, Hertford Town Council and Hertford Library.

*The Boundary Commission for England recently completed a review of all ward boundaries in the East Herts district. Following this review, Kingsmead Ward boundaries will change from May 2023. The Neighbourhood Plan has been developed based on current ward boundaries.