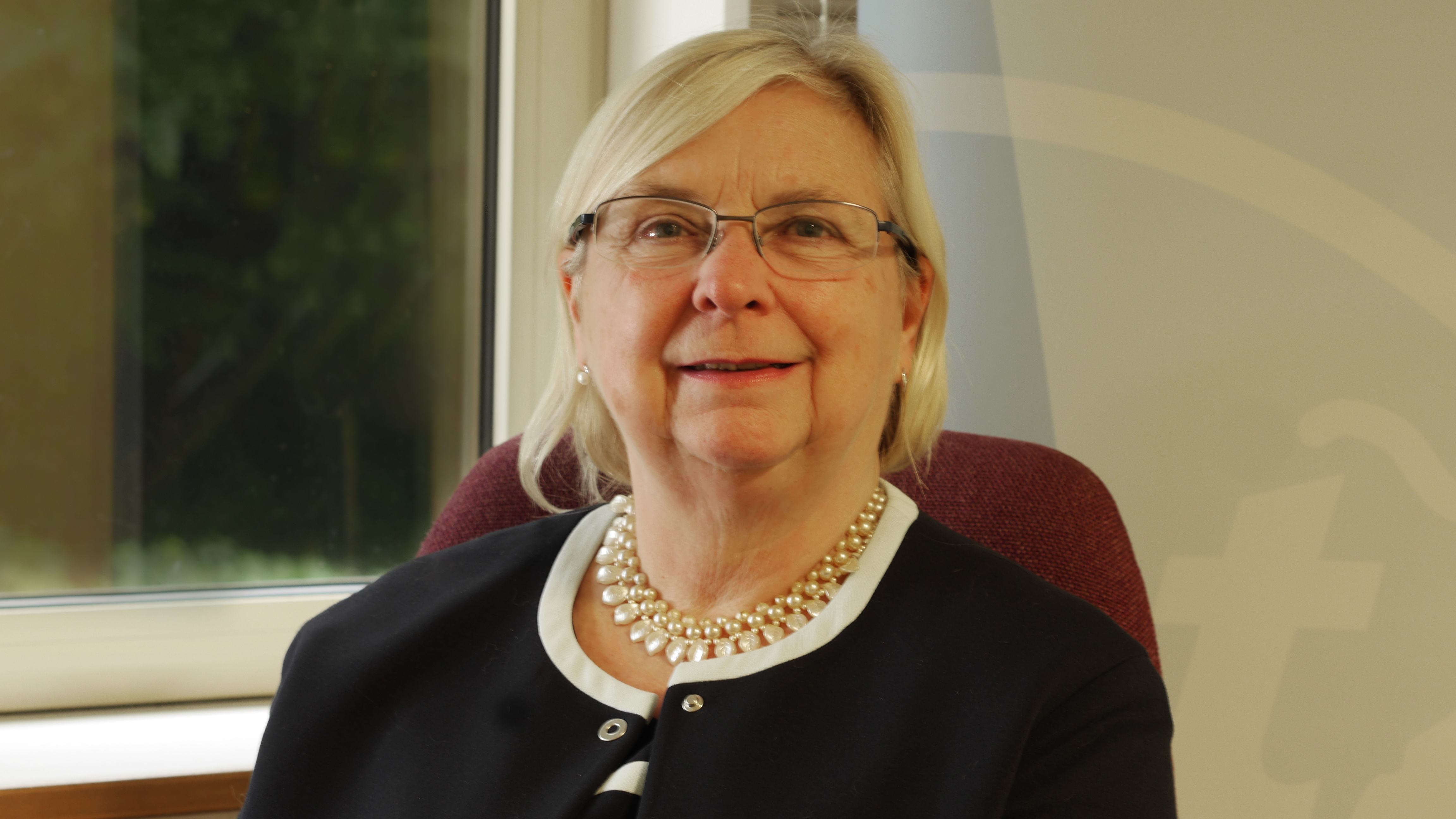 The Leader of East Herts Council has announced she is stepping down from the role at the next election in May, after 18 years of service to the district.

Councillor Linda Haysey, who represents Hertford Rural South, was first elected in 2005.  She was appointed to the council’s Executive in 2007 with a portfolio spanning community, housing, culture, and sport and took on the council’s most senior role in 2015, serving two terms as Leader.

Under Councillor Haysey’s leadership, a wide range of improvements have been delivered for the district, including:

On top of her district responsibilities, Councillor Haysey has played a pivotal role steering the strategic priorities and growth of the region, holding several key board positions, including Chair of the East of England Local Government Association. She sits on the board of the Harlow and Gilston Garden Town and Hertfordshire Local Enterprise Partnership and is Deputy Chair of the Digital Innovation Zone and The London Stansted Cambridge Corridor Consortium – a position held since its inception.

Councillor Linda Haysey said: “It has been a privilege to serve the residents of East Herts for nearly two decades. I would like to thank councillors, officers, and all those who work tirelessly to make this district a place to be proud of.

“There’s still much to do between now and May and putting this council in the best position to serve our communities remains my utmost priority.”

Chief Executive of East Herts Council, Richard Cassidy, said: “On behalf of everyone here, I would like to thank Councillor Haysey for the dedication she has shown over so many years serving the people of East Herts.

“Linda has played an integral role in shaping our council, district and wider area for the better and the major revitalisation projects underway in our town centres are testament to that commitment.

“I wish Linda the very best for the future beyond local politics.”