See latest update for more information and how to apply if you don't pay your council tax by direct debit. 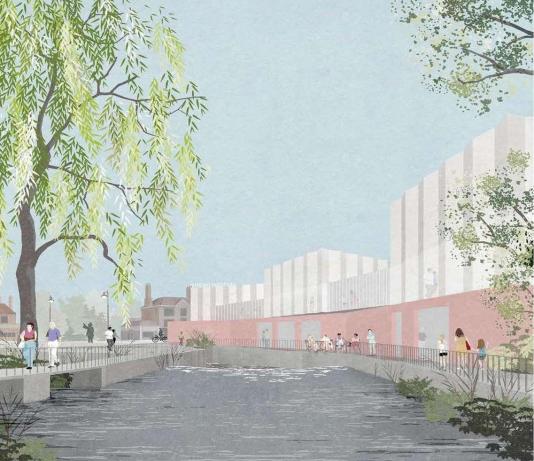 The curtain is set to rise on a fantastic arts centre in the heart of town after East Herts Council's agreed to invest in the future of Hertford Theatre, transforming it into a place that will enhance the lives of visitors and the town itself.

·         Uncovering the 12th century motte at the back of the theatre which people can reach directly from The Wash, creating an exciting link between the theatre, Castle Gardens and the castle

·         Improved access to all areas of the building so that artists can better reach the stage, backstage and the dressing rooms.

Eric Buckmaster, executive member for health and wellbeing, said:  "In the last eight years, Hertford Theatre has proved itself to be central to Hertford life. It's a place where those who live in and around the town go, sometimes to be entertained and sometimes to be challenged.

"We have a rare opportunity to facilitate a step-change, to radically improve a significant asset in the town while at the same time releasing a hidden part of Hertford's history and unlocking a compelling, cultural and heritage offer that will resonate far into the future.

"The commitment that councillors made has started us on the road towards an arts centre that will transform the cultural life of Hertford in a way that will benefit everyone who lives in or visits the town.